WE NOW HAVE A MOBILE APP!

Our mission at Four Saints Brewing Company is simple: Great Beer for Great People. We start with a high-quality beer. Our beer provides us the opportunity to help us grow our local economy, support meaningful organizations and charities, and create a place we would enjoy where hospitality matters and everyone feels welcome. 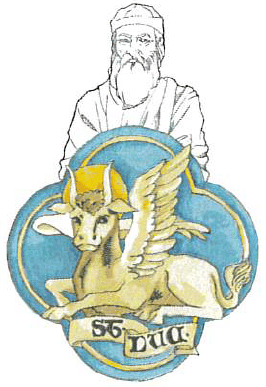 He is a patron saint of brewers because of his ability to mix various herbs together for medicines, just as they were for beer. His beer is a Honey Ginger Pale Ale Spring availability. 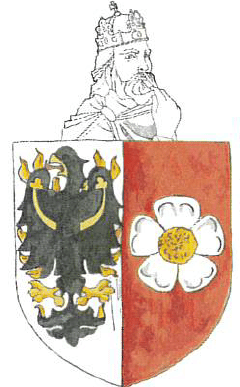 He is the patron saint of Czech brewers because he decreed death for hop exporters and/or thieves. His beer is a Bohemian Pilsener. Summer availability. 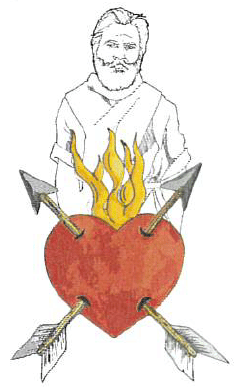 He is a patron saint of beer and brewers because of his former life as a party animal. His beer is a Jalapeño Smoked Brown Ale. Autumn availability. 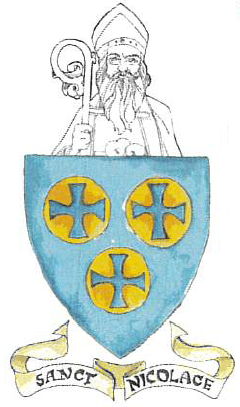 He is a patron saint of beer due to the traditions of giving fermented drinks as gifts. His beer is a Winter Warmer Christmas Ale. Winter Availability.

In 2008, Andrew and Amy met Joel and Kristen. Andrew and Joel began brewing beer together with two other friends, Jonathan and Pete. Once a month this group would gather to grill meat, brew beer, and imbibe. The garage conversations about opening a brewery in Asheboro began evolved from “someone should” to “we should” to “we are”. Through a few roadblocks and a couple of twists of fate, with determination and help from a lot of friends, because of the support of great people and a great community, Amy, Andrew, Kristen, and Joel opened Four Saints Brewing Company on May 6, 2015. 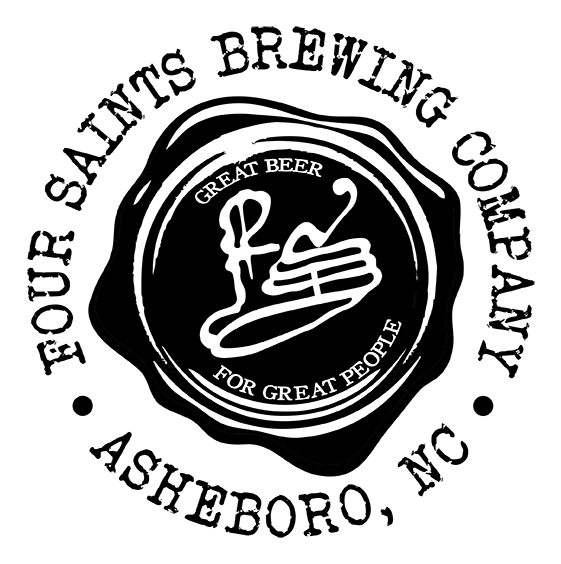 👀 Who’s ready to put their beer tasting skills to the test and win a spot on the prestigious Blind Flight Victors Wall?

Do you think you have what it takes to win? 😏

Will you be our Valentine? 💝

Still looking for that perfect Valentine’s Day gift? We’ve got you covered.

All orders can be picked up this weekend (February 11th & 12th)!

Follow the link in our bio to purchase your tickets! 🎟️

We’re happy to announce the name of our Craft Cocktail & Distillery: The Pharmacy!

One small step to end Dry January. 👏🏻
One giant step for Saints everywhere.🙌🏻

Today #FSBCo hit another milestone: we officially have our very own canning line!

It only felt right to can up some Four Saints classics:
-Potter’s Clay Amber Ale
-Hedrick’s Hefeweizen German Wheat Ale

Drop by tonight to check out our freshly stocked to go fridge!

Well would you look at this…

Drop by this week and try our Mint-Night Mint Stout! 🤤

We only have 1 sixtel of Mint-Night and you DON’T want to miss out on this. 😎

Which beer snob are you? 👀

THIS SATURDAY, January 28th, we’re dropping our first ever crew necks in our merch section!

Drop by Saturday to purchase yours and receive 10% off -OR- sign up for our newsletter and receive a $5 off coupon code!

Sign up for our newsletter by following the link in our bio! 🔗

Cheers, thank you, and see you soon! 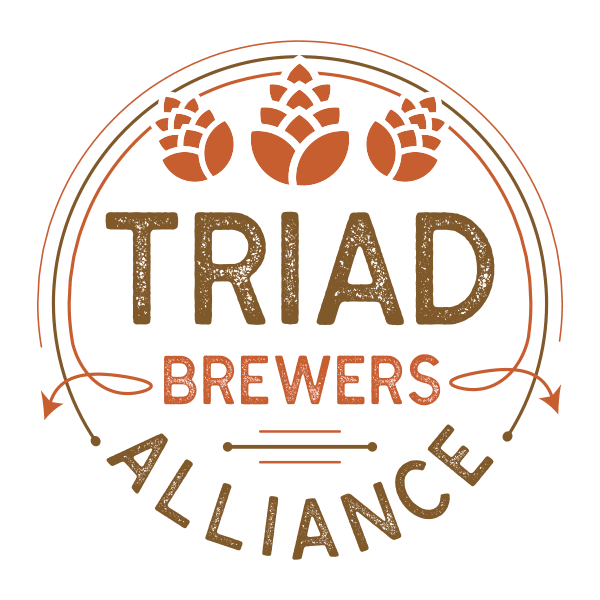 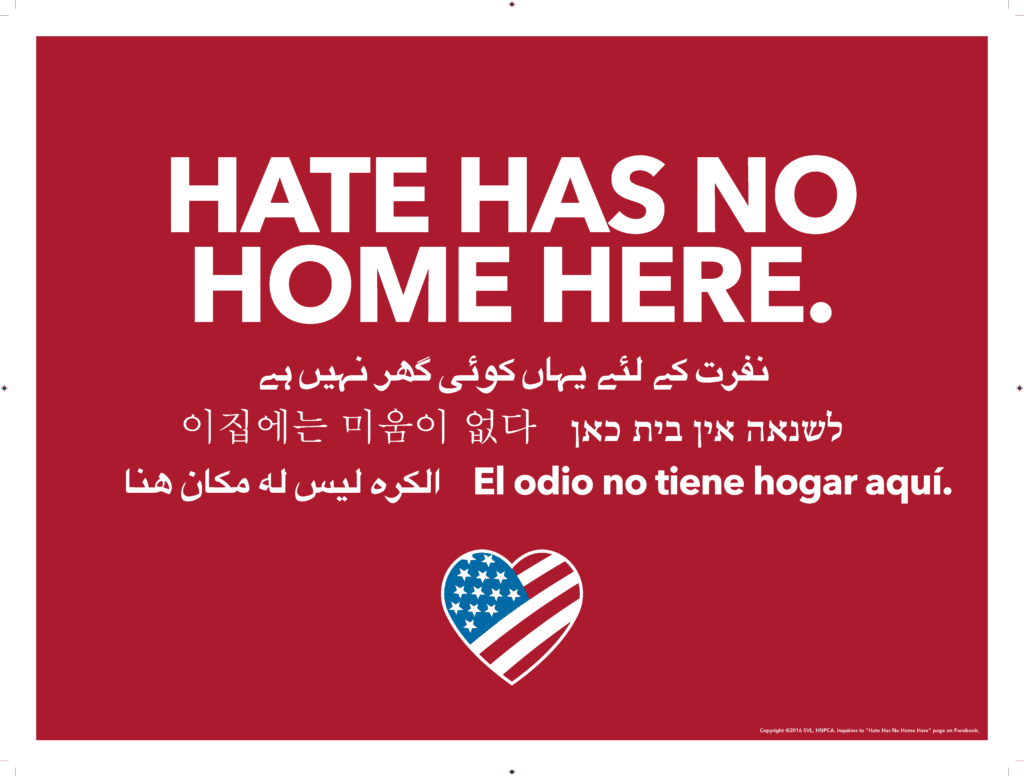 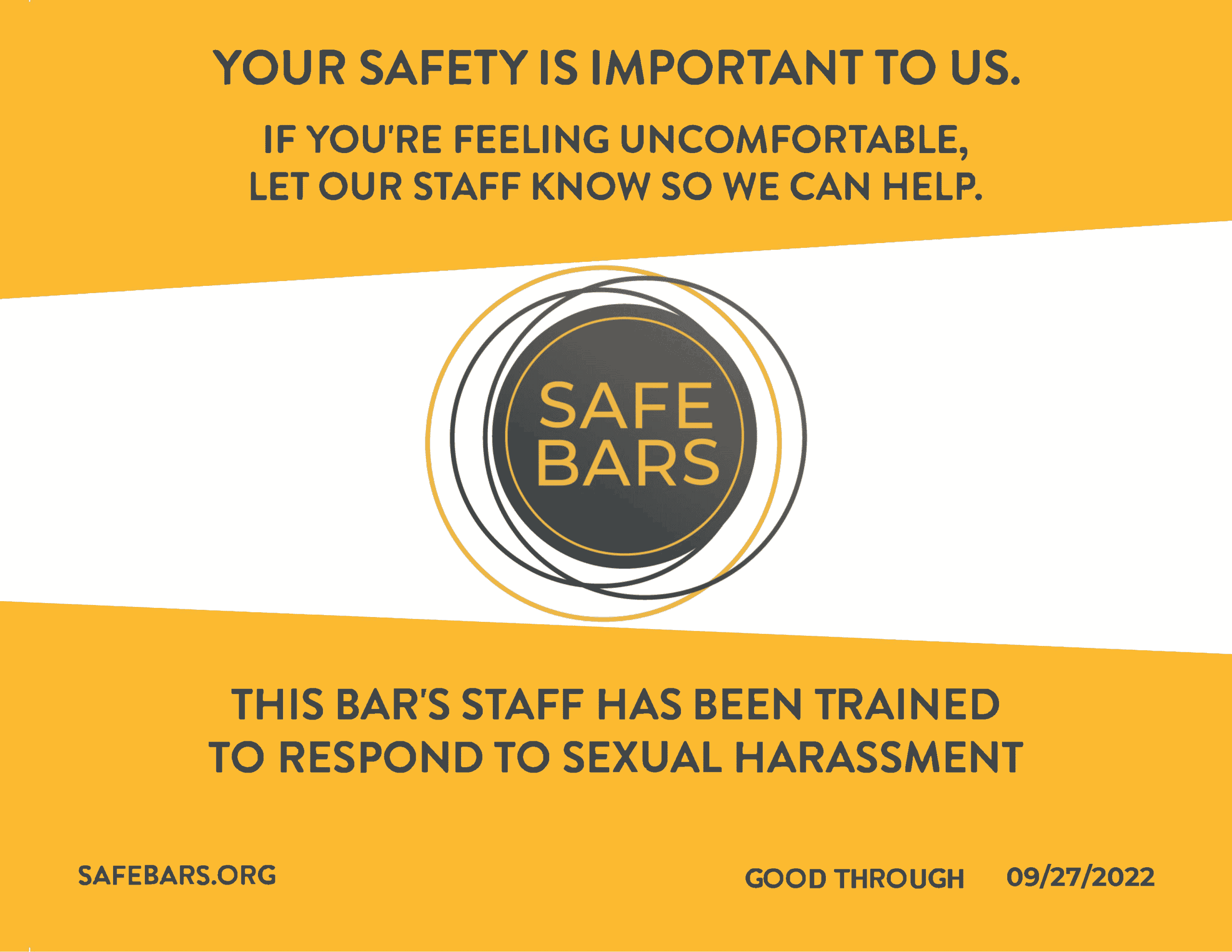