Since its inception, Upper Road Irish Red Ale has forged new paths and made its presence known.  The recipient of numerous awards, like the 2016 Bronze American Brewers Palate Award (what can we say, this Irish Red demands recognition), Upper Road isn’t done blazing trails of glory quite yet.

Upper Road Irish Red Ale is available as a nitro brew for the first time in her winding history.

The Four Saints Brewing Company team is here for it.  And we’re ready to share.

So, What Is Nitro?

Nitro beer is, well, a nitrogenized beer.  The name speaks for itself and references the type of gas used in the carbonation process.  Containing roughly 70 percent nitrogen and 30 percent carbon dioxide, it’s what gives nitro beer its creamy, thick, rich feel.

From kegs ornamented with restrictor plates, Upper Road forges its fluid path through tiny holes in the specialized tap equipment before settling at home in your glass.  It’s this cascading journey that creates the rising bubbles – like the ones found in an average, poured carbonated drink – topped with the thick, fluffy, white cloud of head.

And what better beer to nitrogenate than Upper Road, with its copper hues, rich malt flavor, and light caramel/toffee notes?  With a nod to the breweries of Irish heritage most famous for nitro brewing, Upper Road Irish Red Ale still pays homage to its roots and its namesake.

What’s In A Name, Anyway?

Known for its red clay, Randolph County has a rich history of pottery.  Earthenware of soft, red clay that turned orange, red, and brown when fired, the region’s early redware pottery is the inspiration for Upper Road Irish Red Ale’s warm copper hues.

The clay that laid the foundation for generations of craftsmanship also formed the Old Upper Road. This natural, literal road brought the Scotch-Irish in droves to the area in the 1750s.  It was created by Native Americans and used for hundreds of years as a multi-tribe trade route before white settlers ever stepped foot on it. The once named Occaneechi Trail quickly became the most popular path for southbound white emigrants, leaving Virginia’s coastal tidewaters in search of rural, fertile land further inland.

And further upland.  As in upper.
West of the Fall Line Road and brushing against the eastern edges of the Blue Ridge, its winding path through higher elevations, rolling hills, and mountainous terrain prompted settlers to rename it for what it was.  Quite simply, it was the upper road.

The Line That Brought Life

Once the trade route turned to a wagon path, the Upper Road imported settlers and exported their handcrafted goods.

Native Americans valued the riches of the region’s land for thousands of years before the European invasion, creating items from the red clay and hardening them in a fire over 3,000 years ago.  Those same resources that potters of the mid-1700s sought out were good clay, copious amounts of hardwood for firing their kilns, and easy access to distant markets.

In many ways, the Upper Road worked as a lifeline for the farmers and potters of Randolph County, connecting rural craftspeople to distant markets and cities.  Farmers whose harvests were bountiful sold excess crops to vendors in the city.  Potters, quickly becoming well-known for their unique redware with rusty orange hues, shared their craft with families otherwise unreachable.

From its origins with the Occaneechi tribe – the trading go-betweens who linked cultures throughout the region – to the Scotch-Irish who sowed the seeds of rural European settlement – the Upper Road connected societies, markets, and people for hundreds of years.  Sadly, it’s the only major colonial wagon road that does not exist today.

We hope that by providing Upper Road in beer form (nitro beer form, at that), we uphold the values of its namesake – welcoming people from near and far, connecting those from all cultures and walks of life, and inviting them to take a seat at our table and enjoy a few brews.

From the FSBC family to yours, we give you the New Old Upper Road: forging the path that brings great beer to great people.

PrevPreviousAny guesses on what fan favorite Four Saints beer we’re brewing in this shot? 👀
Next🍻Happy St. Patrick’s Day! 🍀 Come hang out with us! – Letterkenny Trivia @ 7Next 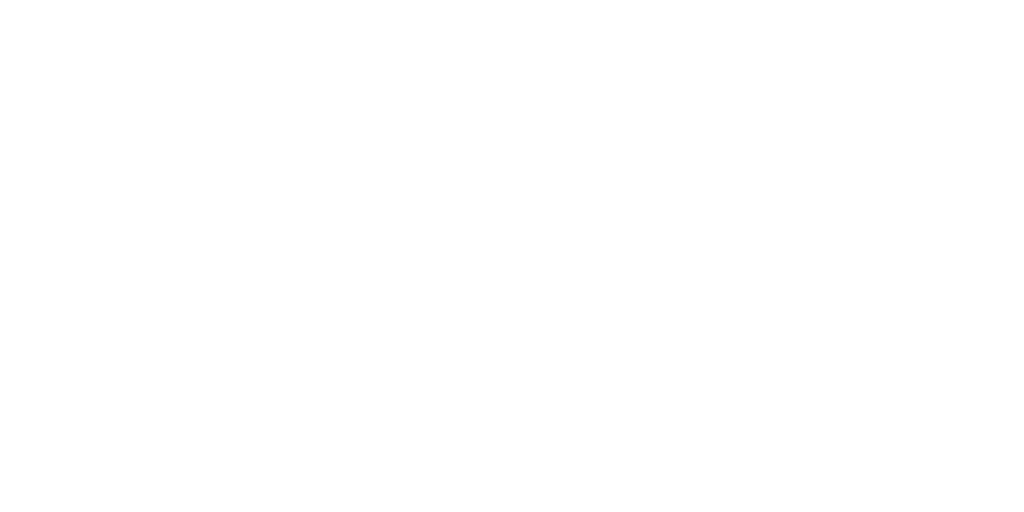